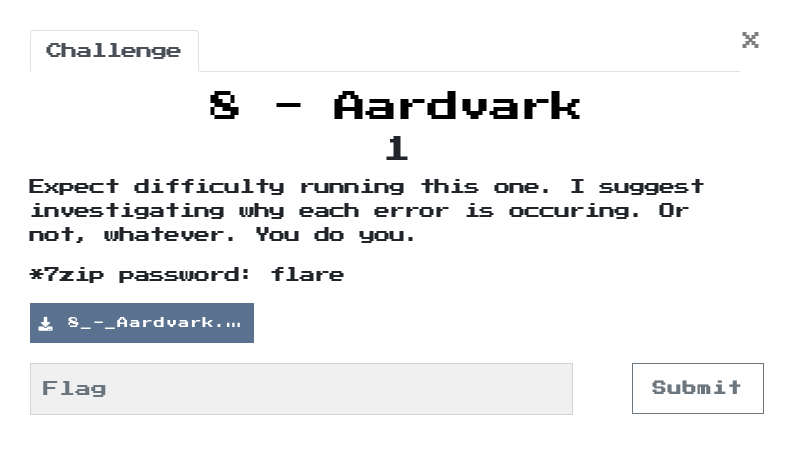 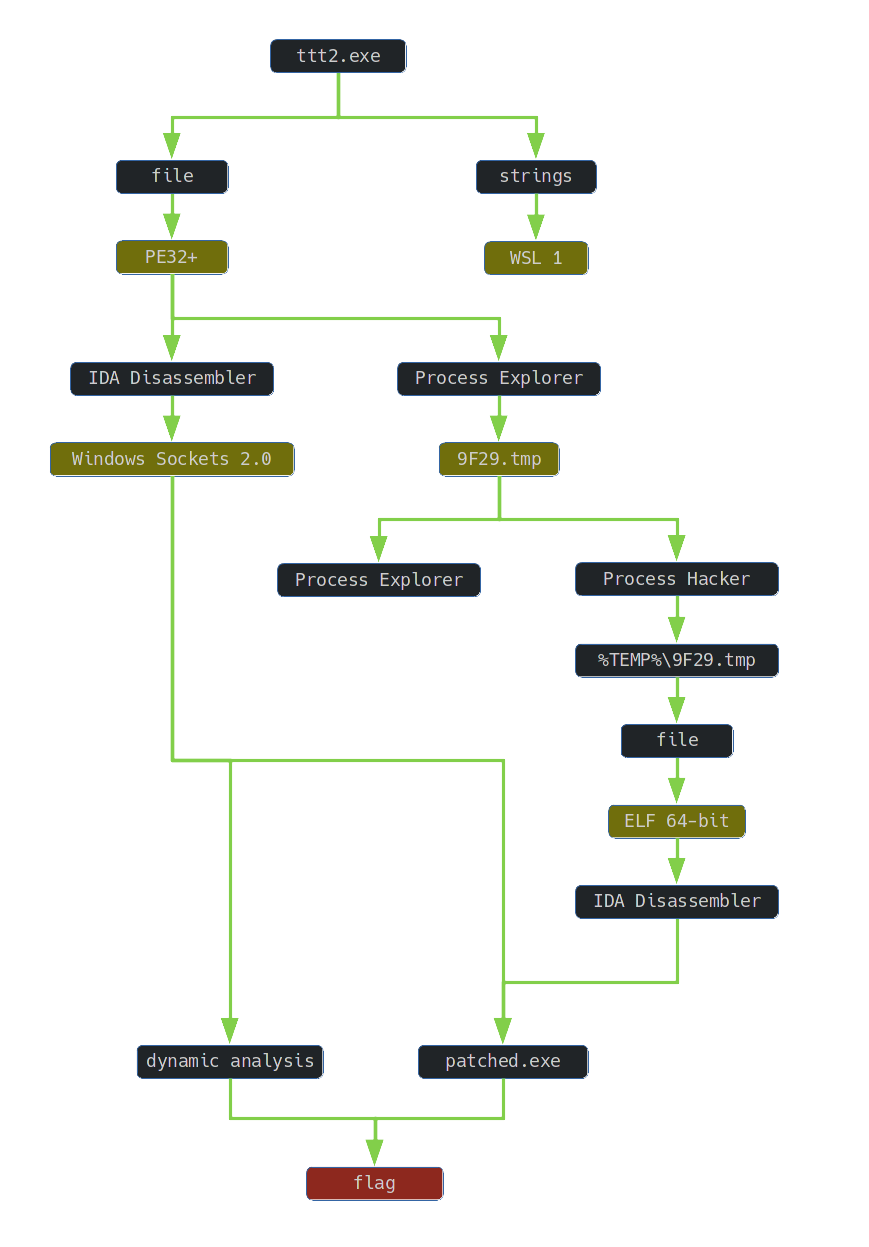 The subject of the task is the ttt2.exe file.

I analyzed the strings in the file. In addition to the names of functions indicating the use of WinAPI, a string appeared indicating the necessity to use Windows Subsystem for Linux:

Launching the application resulted in an error:

After installing WSL and Ubuntu 20.04 LTS, the application was successfully launched:

The ttt2.exe file is therefore a tic-tac-toe game.

A review of the imported functions revealed that the application uses Windows Sockets 2.0 quite often:

I also decided to analyze the running process, using the Sysinternals Suite. While looking at the ttt2.exe process, I noticed that there is another process called 9F29.tmp. 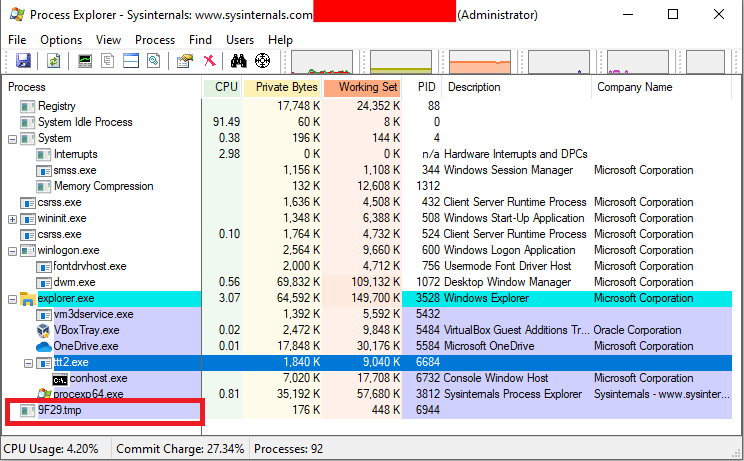 When I looked at its properties, I didn’t see any information about an existing executable: 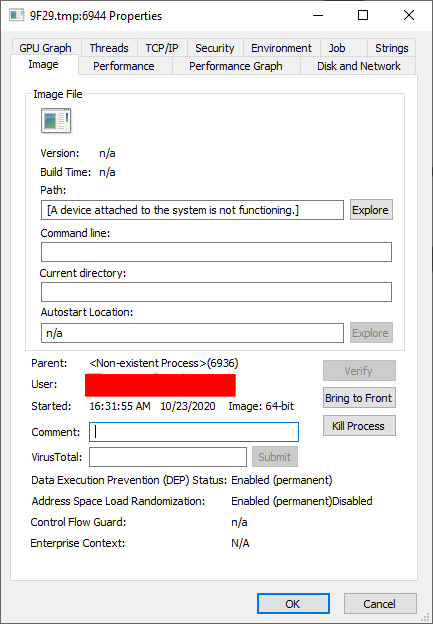 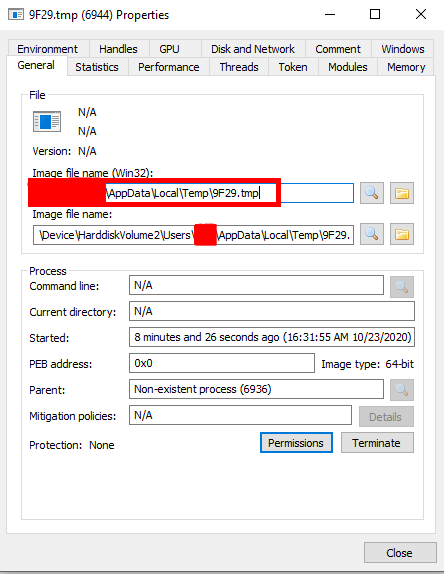 This revealed the path to the executable 9F29.tmp. Further testing the application, I noticed that every time ttt2.exe is run, a new file is created in the %TEMP% directory with a random name ending in .tmp. The 9F29.tmp file was undoubtedly related to the ttt2.exe application and it was definitely not a random process coming from another application.

Digression: Note that Process Explorer from Sysinternals and Process Hacker show different results. It is never worth relying on just one tool. I showed the “sensitivity” of this type of programs, among others here 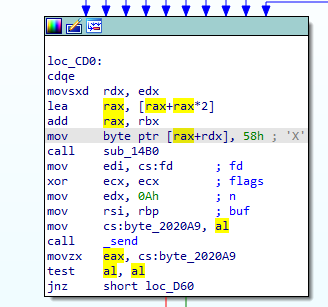 Directly the opponent’s mark was generated by the instruction

that was written in the machine code as:

Therefore, it was necessary to perform a modification consisting in forcing the generation of the player’s mark instead of the opponent’s mark.

For this purpose, an existing instruction had to be modified so that the instruction was executed: 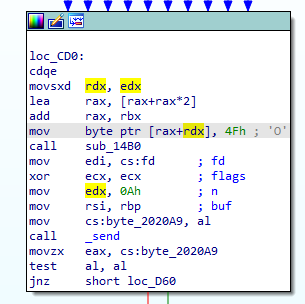 Running the 9F29.tmp program resulted in an error resulting from the inability to connect to the socket:

So you had to force ttt2.exe to create a socket and attach to it before a new program with a random name did. For this purpose: 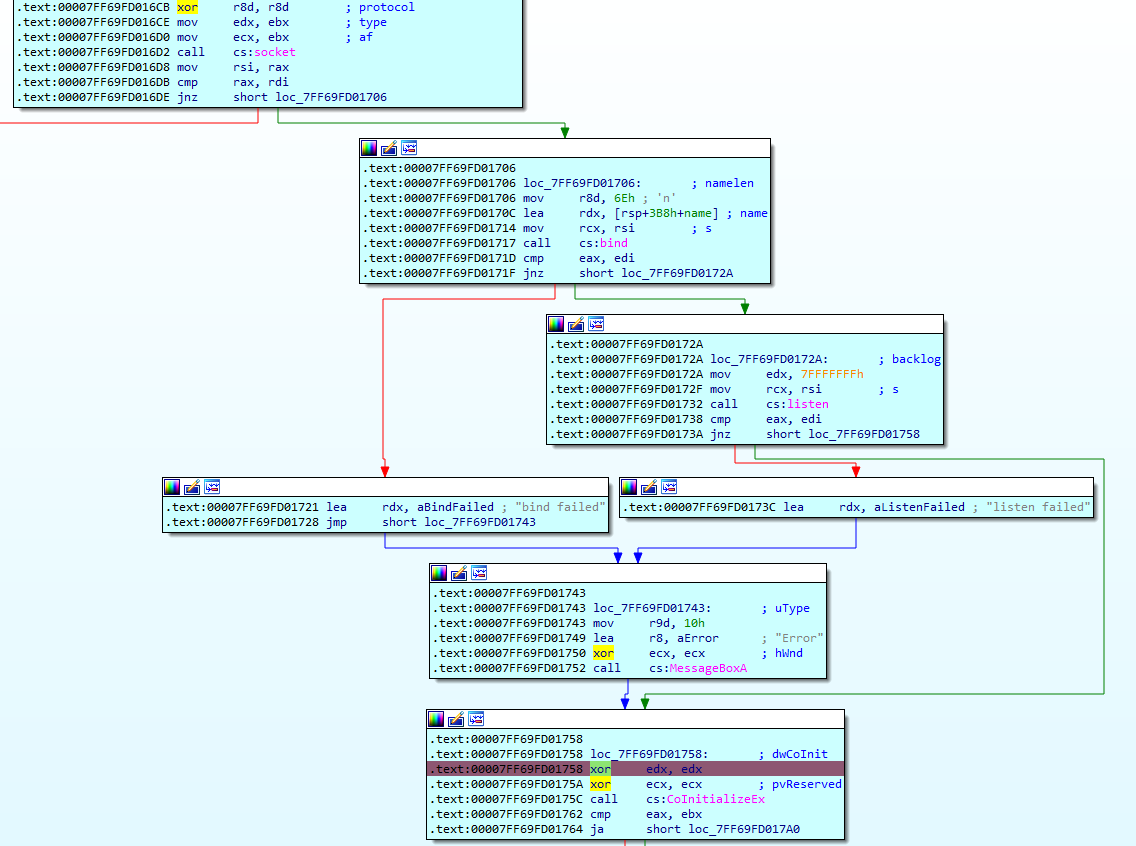 As a result of the actions described above, the opponent started using the player’s mark: 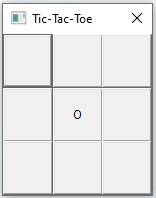 So it was enough to win: 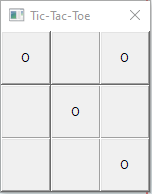 and read the flag: 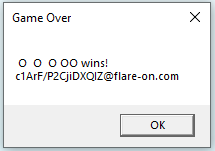 The flag you are looking for is: