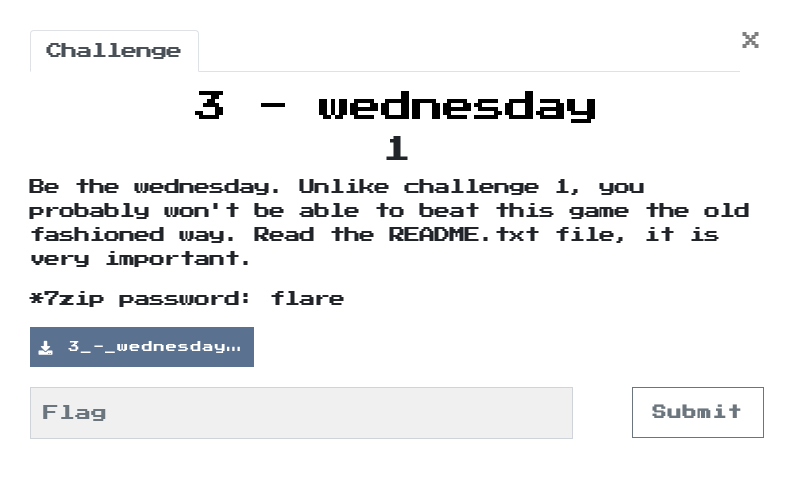 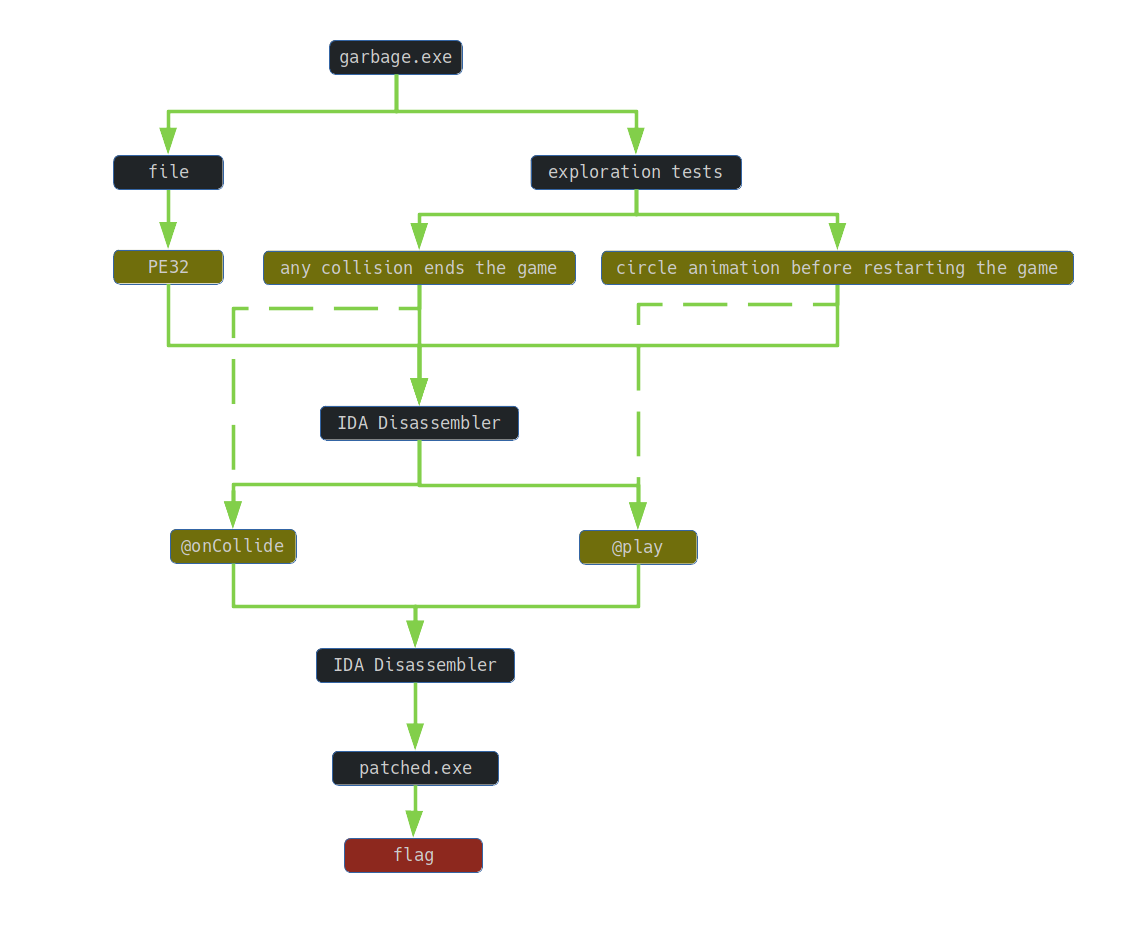 The subject of the task is a platform game mydude.exe: 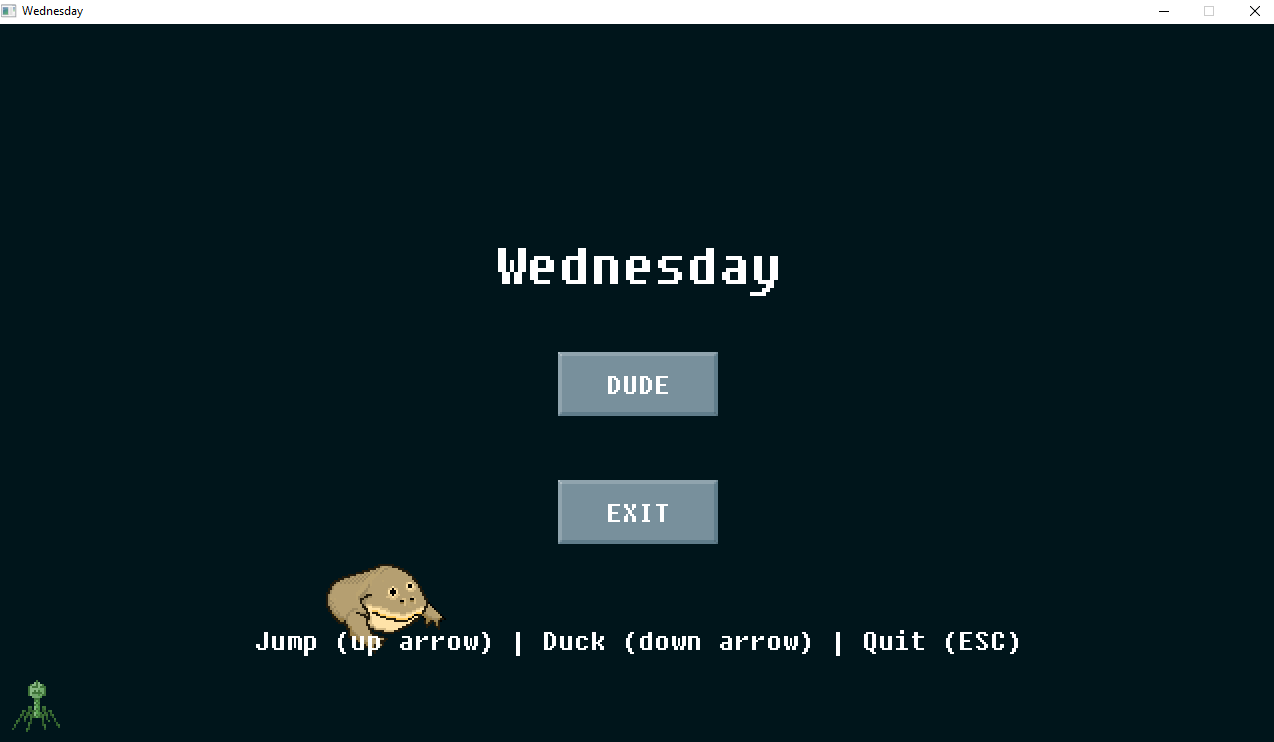 According to the content of the quest, I saw the README.txt file:

I haven’t found any important tips here apart from those that make it easier to run the game in a virtual machine.

The game consisted in collecting points which were awarded after the frog successfully passed the obstacle. The player could force the frog to jump up or crouch: 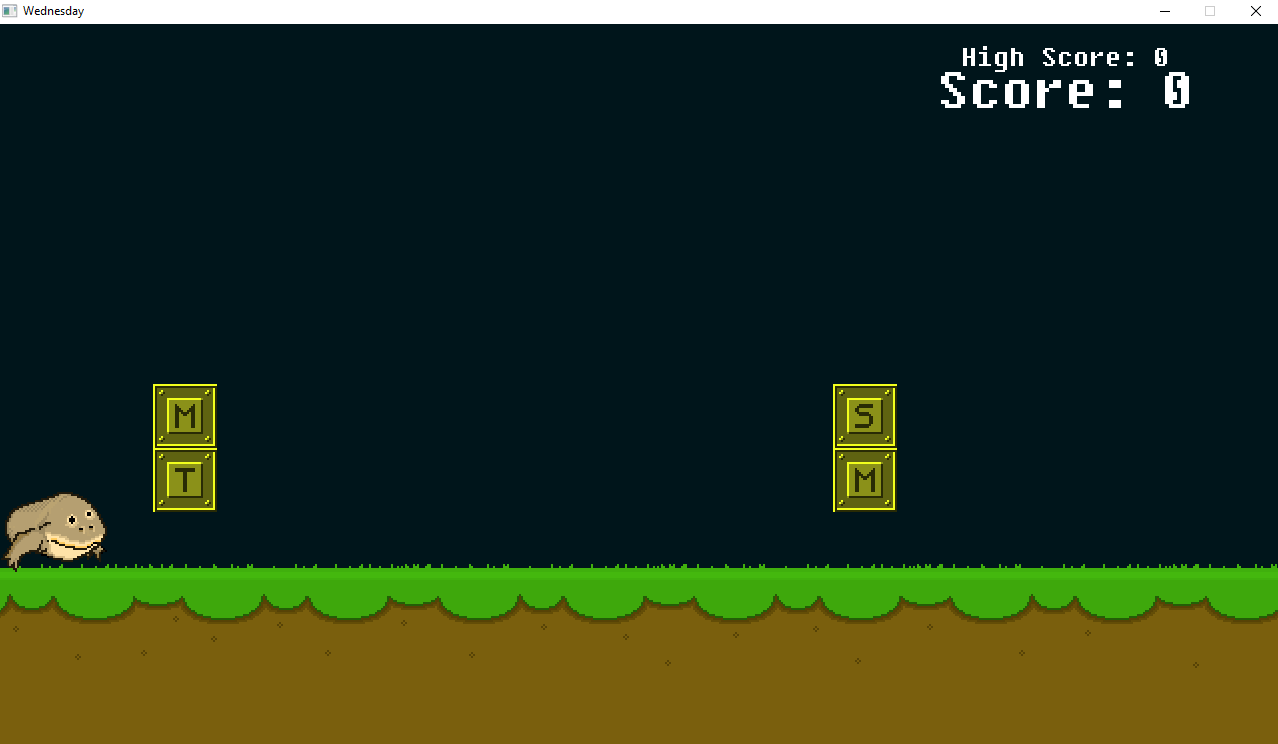 The failure of the player was caused by a collision between a frog and an obstacle. At the beginning of the game and the defeat, an animation was launched, showing the circle decreasing: 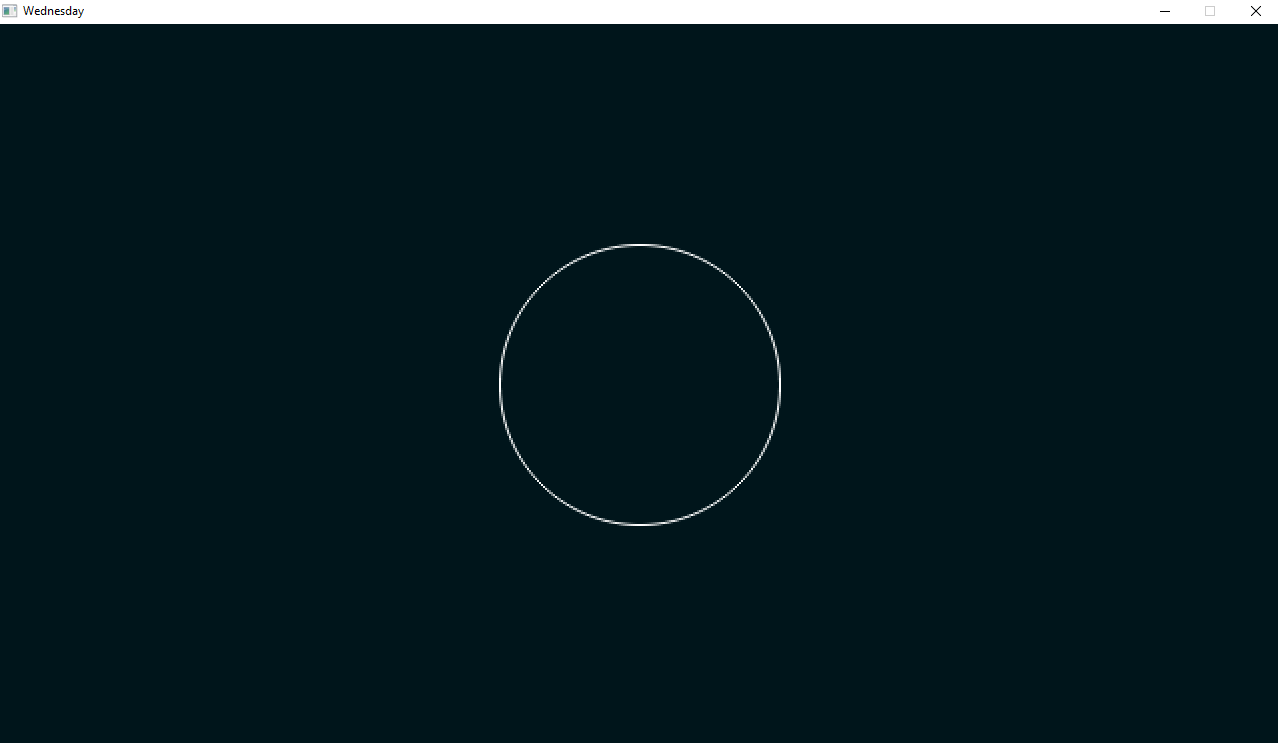 Due to the fact that the player’s failure was caused by a collision with an object from the game world, I decided to start looking for the fragment of the code responsible for collision detection. The analysis of the disassembled code allowed to identify the @play__ekc9cEXgy7z9cRAqIYID39ccg@8 function, which was responsible for recreating the circle animation. Why did I find this feature interesting? The circle animation appeared each time the game was restarted after the player’s defeat. And the player’s defeat was inevitably the result of a collision.

The @play__ekc9cEXgy7z9cRAqIYID39ccg@8 function was called in three places::

Two calls to this function were in the @onCollide__9byAjE9cSmbSbow3F9cTFQfLg@8 function, which was responsible for handling collisions: 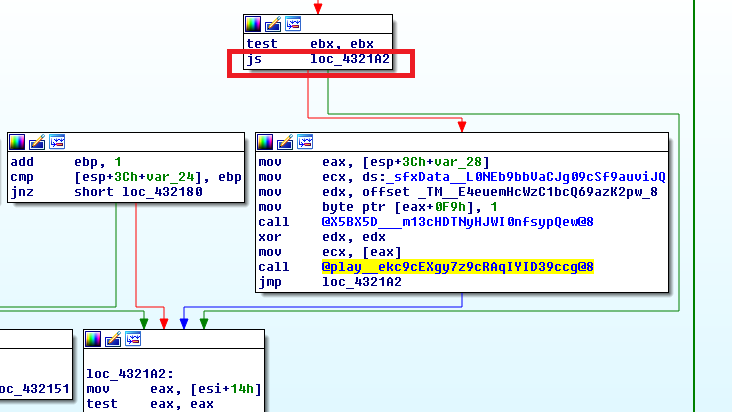 The marked jump was responsible for controlling the instruction pointer to the block calling the play function, written as: 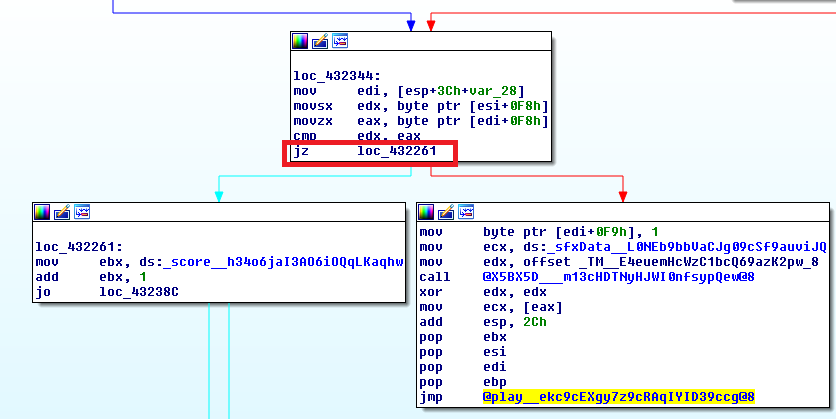 The marked jump was responsible for controlling the instruction pointer to the block calling the play function, written as:

In order to enable the immortality of the frog, I made modifications to the fragments of the @onCollide__9byAjE9cSmbSbow3F9cTFQfLg@8 function described above :

I changed the instruction:

by modifying the bytes as follows:

I changed the instruction:

by modifying the bytes as follows:

Below I presented the modifications made to the executable file:

Then I approved the changes: 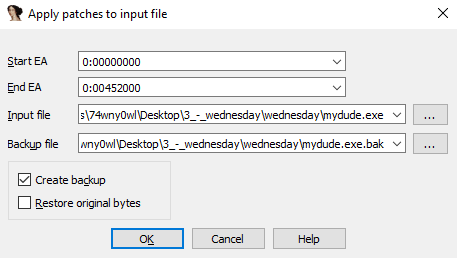 It remains to start the program, make coffee or tea and, in the meantime, wait for the frog to avoid all obstacles without colliding and collect 296 points: 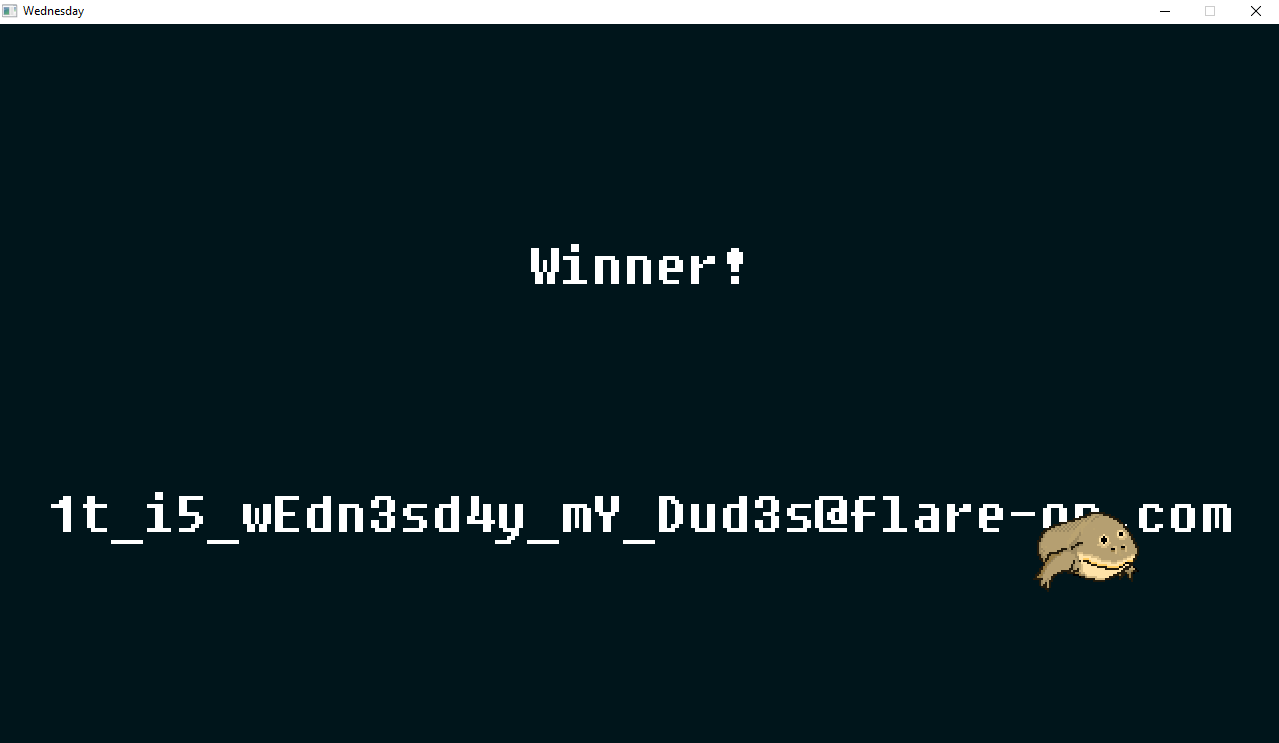